Below are resources available for press and media professionals. If you require any additional information, are on deadline, or would like to schedule an interview with a Camp Rainbow Gold representative, please contact Marketing and PR Director KC Covert at kc@camprainbowgold.org or 208-350-6435. 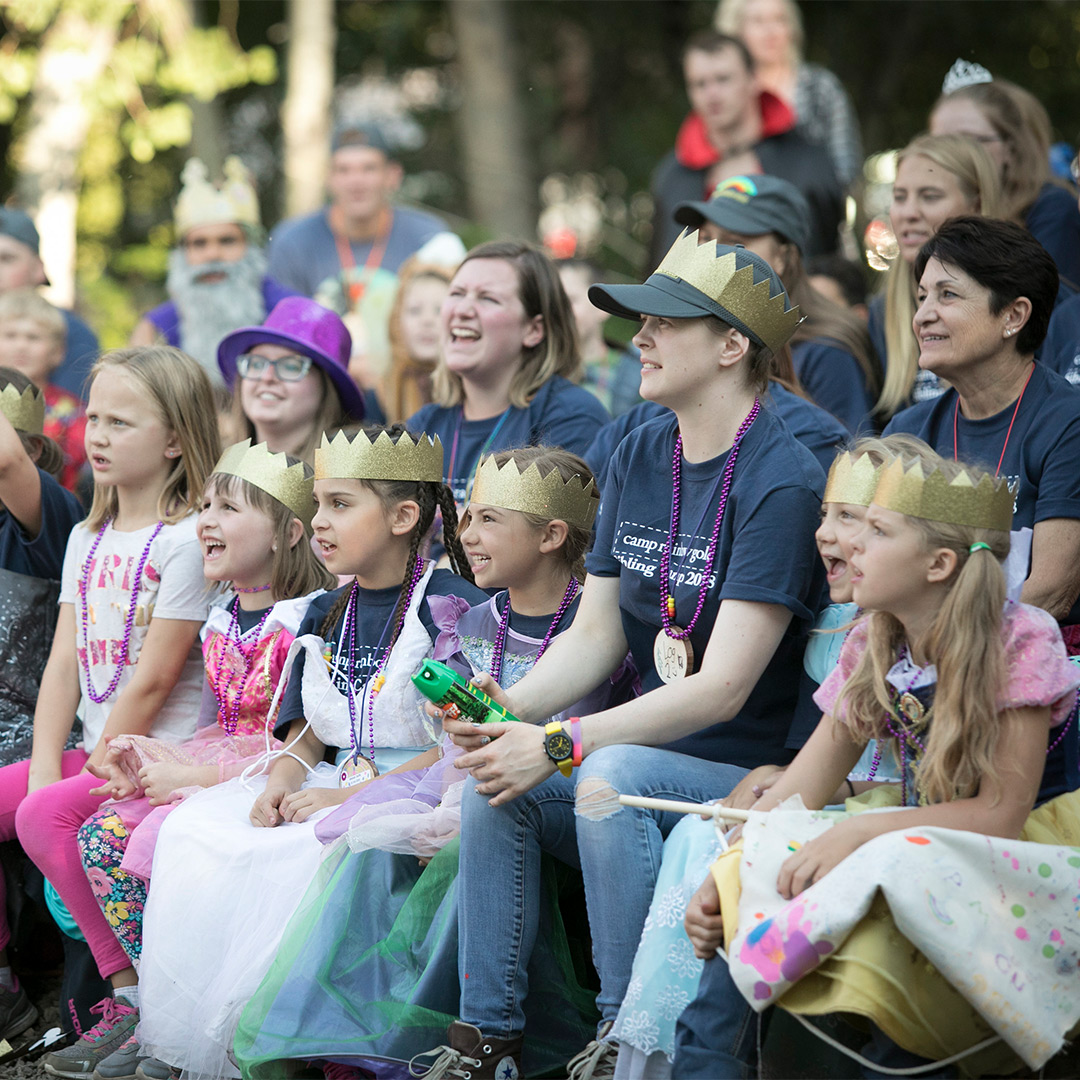 Camp Rainbow Gold is an independent nonprofit organization made up of a large network of generous, loving people who are devoted to providing emotionally empowering experiences to families dealing with a pediatric cancer diagnosis.

Camp Rainbow Gold provides services to more than 400 Idaho family members, is supported by more than 300 volunteers from across the nation, and has been accredited through the American Camp Association since 2002. 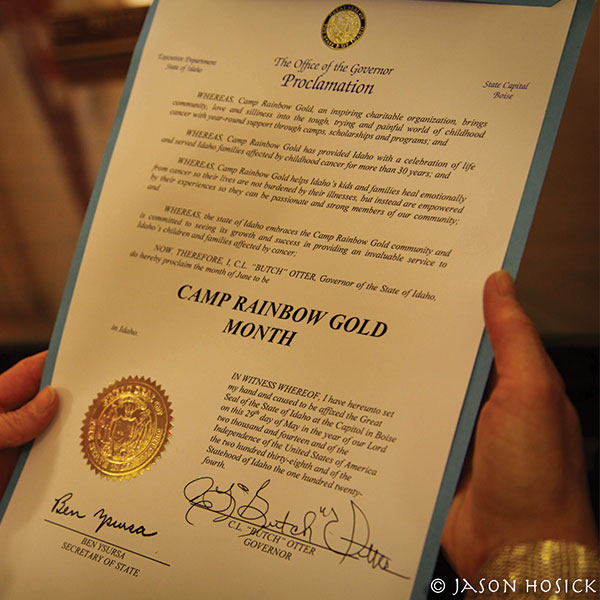 Elizabeth embraces Idaho’s children diagnosed with cancer with an unrivaled passion and works to leave a lasting, positive imprint on each family she has the honor of knowing through Camp Rainbow Gold. She believes the key to the success of Camp Rainbow Gold is the love, hope and fun given by volunteers and supporters.

Prior to Camp Rainbow Gold, Elizabeth worked for St. Luke’s Regional Medical for Children at Risk Evaluation Services (CARES). During this time, she was instrumental in the creation of the Family and Children Evaluation Services (FACES) Center in Boise and co-founded the Idaho Network of Children’s Advocacy Centers. Elizabeth was an Idaho Business Review Women of the Year nominee in 2014 and was recognized as a CEO of Influence in 2017. 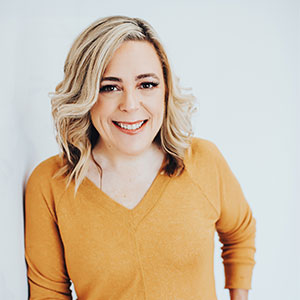 For additional press and media inquiries or if you are on deadline, please contact: